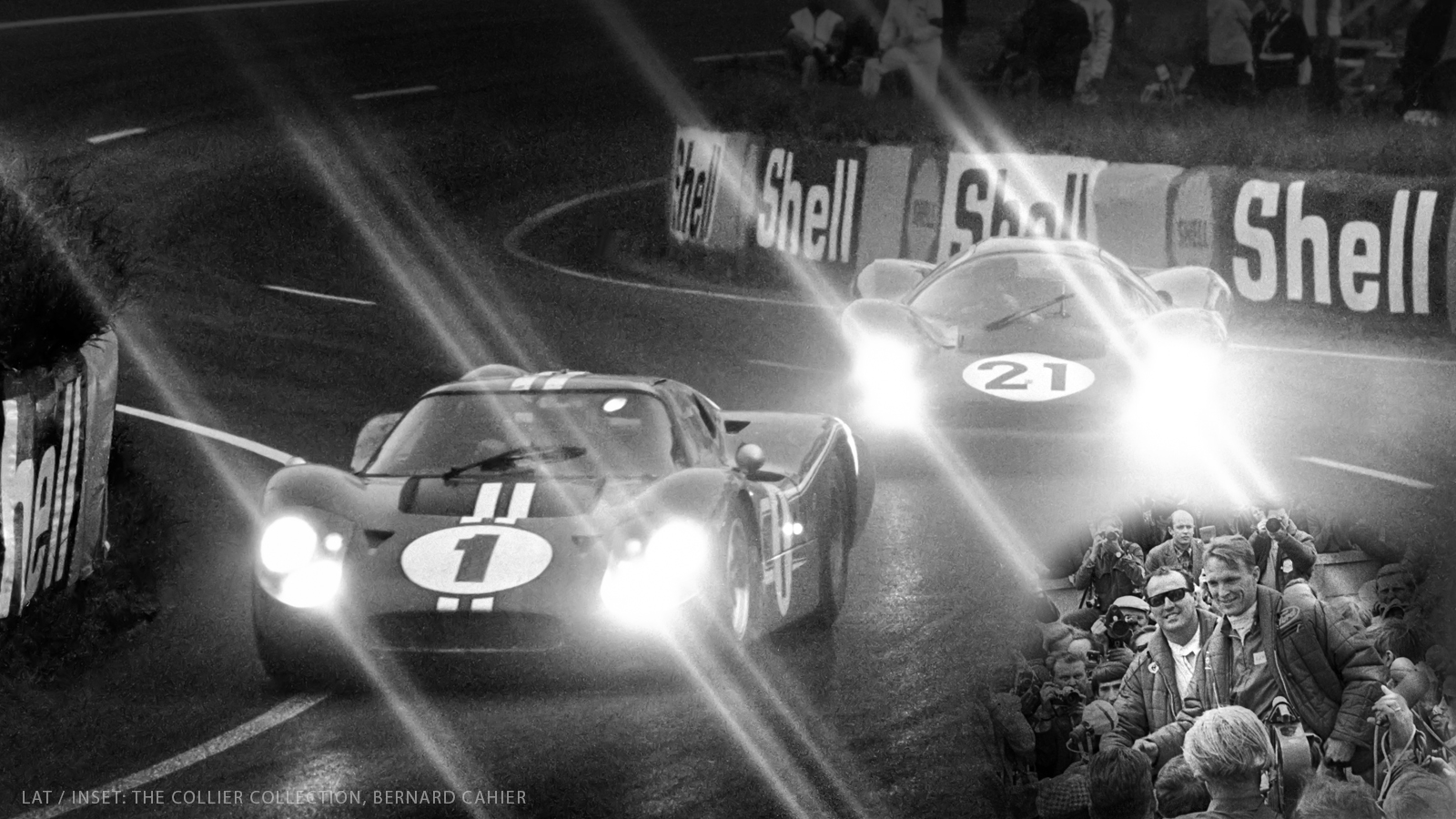 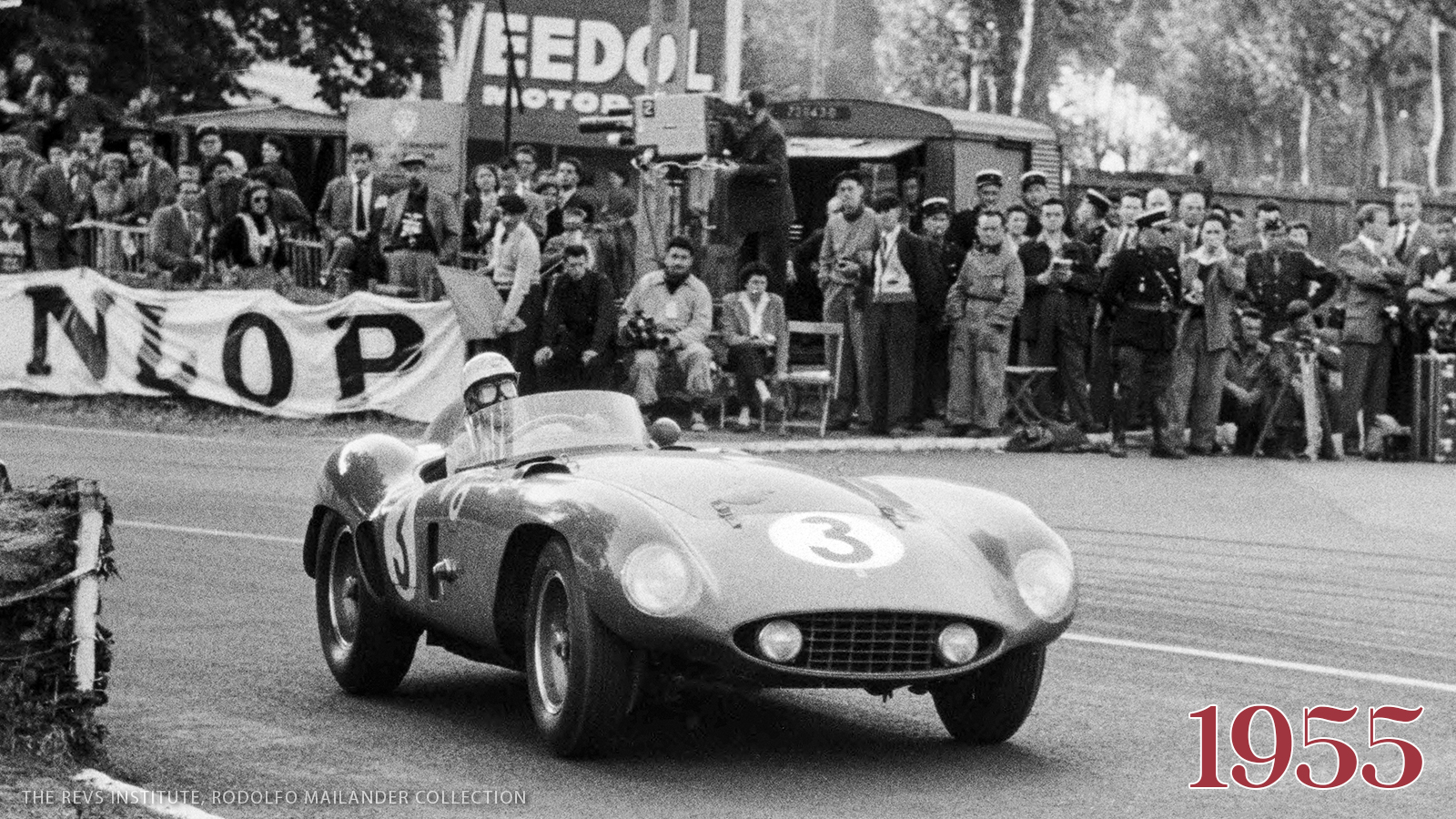 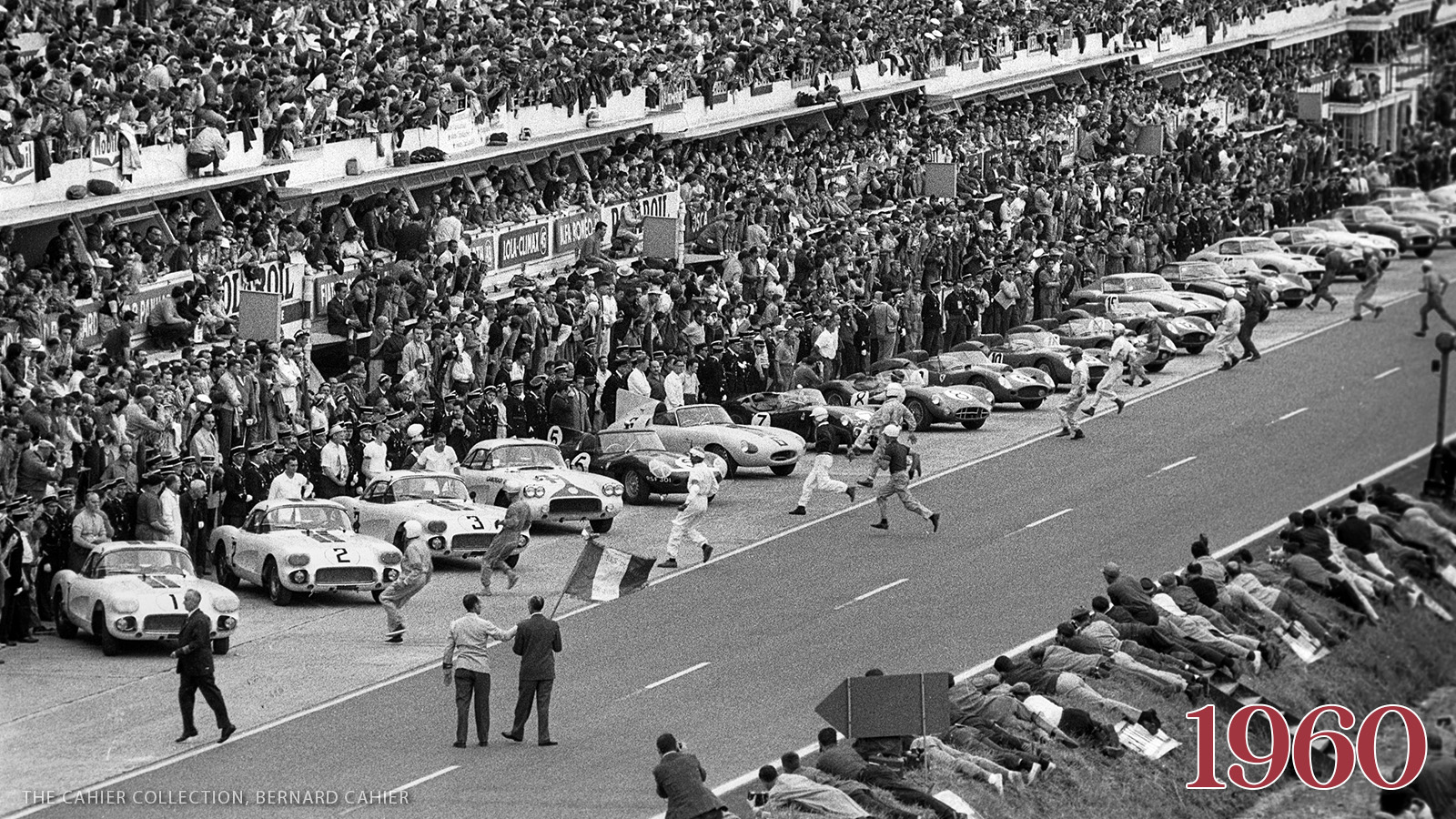 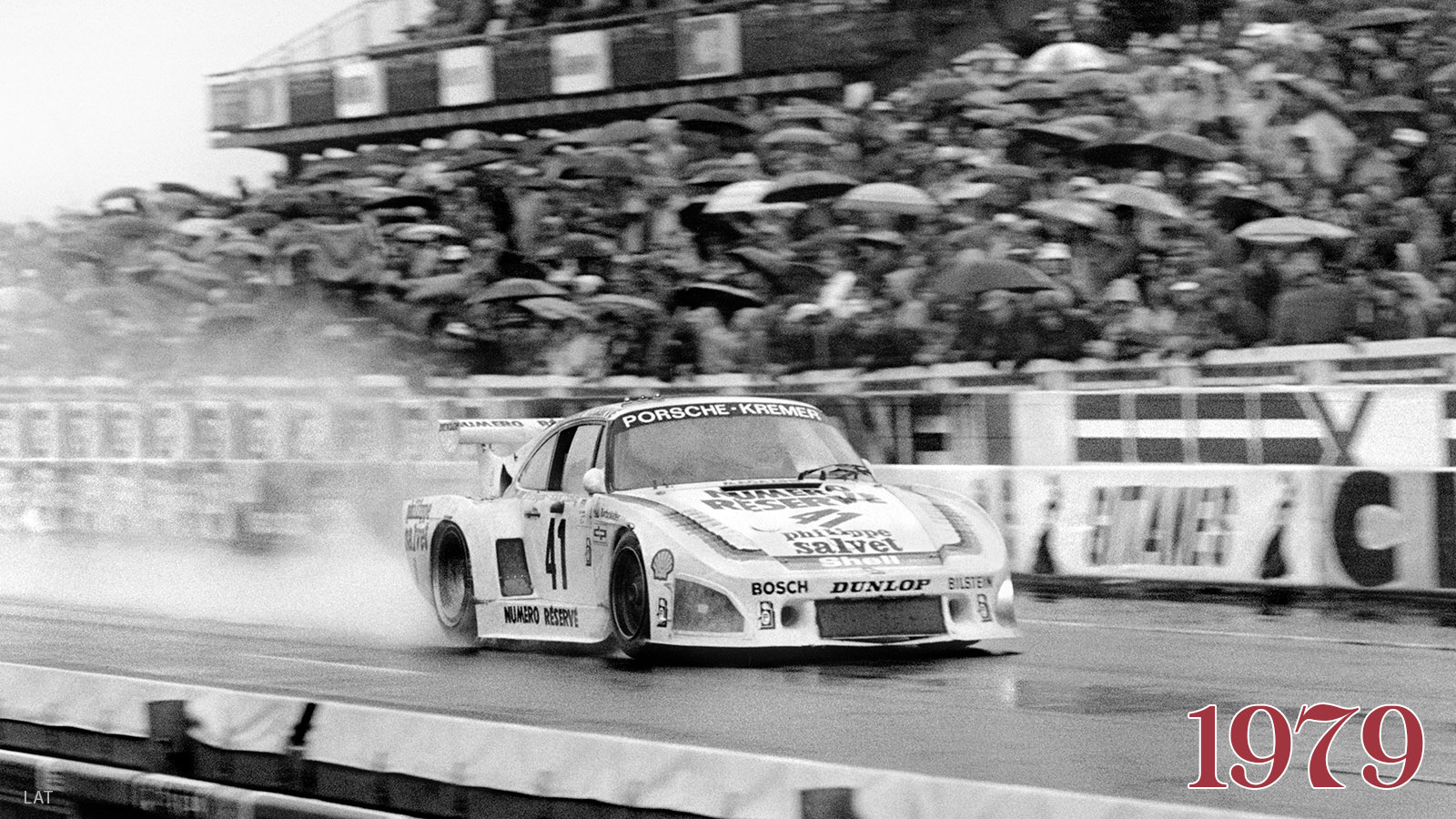 Information about "Twice Around the Clock: The Yanks at Le Mans" and the author, Tim Considine.

Read published reviews of "Twice Around the Clock: The Yanks at Le Mans" from a variety of sources.

Questions or comments about "Twice Around the Clock: The Yanks at Le Mans"? Contact us here.

To order the Winner's Edition or author-signed copies of the Regular Edition, please contact author@yanksatlemans.com

"We had a lot to learn – a lesson that the foremost European manufacturers have learned since, i.e. that to be successful at Le Mans it takes several years of competition to develop a car that will respond satisfactorily to the demands of the circuit for 24 hours of continuous high-speed driving."

"I was sorry when I lost the car, but later, after I had come into the pits, my co-driver Freddy Wacker said, ‘Boy, am I glad I didn’t have to get in that car again!'."

"We were faster than anybody. If we’d had a spoiler on the back end it would probably have made a difference, but no one had thought of that sort of thing yet. We thought it was a pretty clean body and it was – it was too clean."

"I overcooked it at the end of the Mulsanne... I was trying to follow Briggs Cunningham in the rain around that tricky, nasty 120-degree turn and ended up in the sandbank. It took me about 45 minutes to dig myself out."

"Yeah, we had first nailed until, oh, sometime Sunday morning. I came flying down toward Indianapolis, hit the binders – I ain’t got none! I write my name about three times in each direction (doing tank-slappers) and didn’t hit anything."